Search Engine Land brings news about a new Google Initiative. In brief, Google Ads reps are about to start making changes to advertiser accounts. Unsolicited changes. I guess this is an immediate direct threat to Yodle or Reach Local.

Why would Google do this?

Google has been relentless about automation in their advertising platform:

So it is a bit of a surprise to see Google saying some version of “key, automation is still great, it’s still coming, but now here’s an additional human layer, too!”

We here at Mason have the following observations about this:

We will be opting our clients out of these efforts. 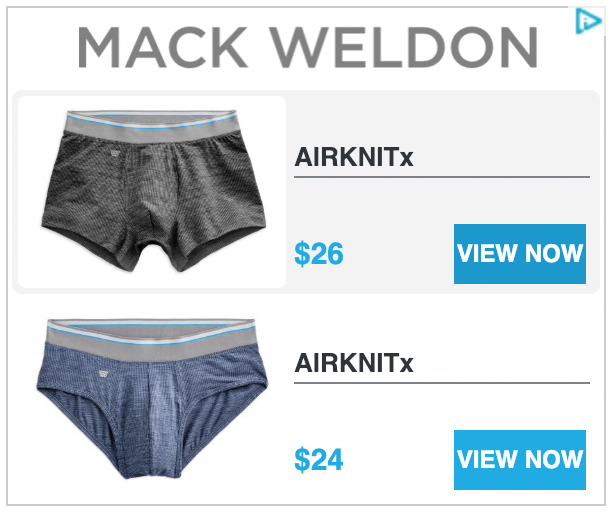 This is an example of a Dynamic advertising unit, created by Google Smart Shopping Campaigns. Clients – especially upscale clients – do not like these, because they don’t highlight the brand very well. We like these ads – and I’m sure Mack Weldon’s agency likes them plenty – because they simply out-perform.